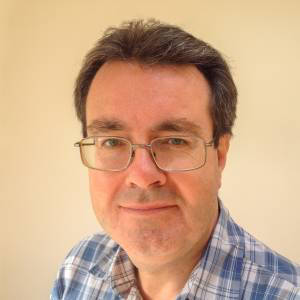 Even if I did miss out on the Spoonbills and Turtle Dove, there was plenty more to keep me well occupied. The Spoonies had been seen at Pickup Hide, close to the Visitor Centre, but flew off before I got there. This Little Egret and Grey Heron were there though - a treat to see them side by side. (Rebecca suggested the title for this blip, by the way. I was going to go with "(R)Egrets, I've had a few", but......) This pair were also being buzzed by a protective Lapwing, as its chick was foraging nearby.

The Turtle Dove had been seen on the new riverside trail, so I meandered down there. No sign of the TD, but there were masses of warblers. In the rough grass either side of the path there were Ringlets, Crickets, Six-spot Burnets and all manner of small moths. I might even have caught sight of a Small Skipper, but as its name suggests, it was just too quick for me.

As I wandered back along the trail, a Cuckoo flew over the path in front of me and perched on a fence post. It kept flying away from me as I approached, but would always land in sight. Great views.

Fairburn's new trail may be a little rough around the edges (it is not yet suitable for wheelchairs or baby buggies) but it is well worth a visit. It links the Visitor Centre hides with Lin Dyke. I'd recommend you take a look!

I'm slowly putting yesterdays photographs of Cuckoo, Burnet and other Fairburn related items onto my Flickr photostream. Please have a look at them here.