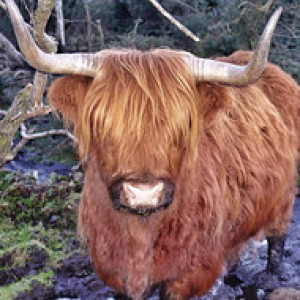 Two of my colleagues, chatting. They made a wonderfully odd couple, a little & large double act in earnest conversation.

Or, at least that's what they were doing until they saw my phone & realised ai was after a photo. Hence the ensuing hilarity.

Heisenberg was right. The act of observing distorts reality. And at least he never put any cats in a box.


That Schrödinger. A rank badyin.

Funny how the plant makes another appearance. I'm calling it Robert.