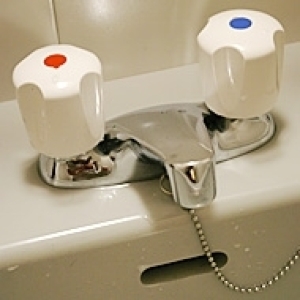 I always admire this old bandstand on my way down to the station.

Removed the element of choice today as this was the only pic I took (though at least I got in early-doors for a change i suppose). My wee camera doesn't handle whilte-balance on shots of the snow well at all - everything looks so blue and dark it could've been taken at the bottom of the sea - so had to colour-shift this to within an inch of its life.

Was supposed to be meeting my dad for a meal tonight but he called off as he's feeling ropey. Suppose I better get some scran on the go, but I really can't be bothered. Bet you're all riveted to hear that eh.