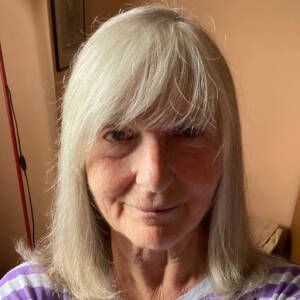 The (not so) Silent City

This is a street in Mdina (Imdina) known as the Silent City but they allow cars belonging to residents in and when we were there we saw quite a few passing along. It is a medieval walled city and used to be the capital of Malta. It is situated on one of the highest points on the island and is in the centre of Malta which is the farthest point from the sea!! It's history goes back to the Phoenicians around 700 BC and it was called Maleth. The streets are tall and thin which creates wind tunnels in the heat!!!