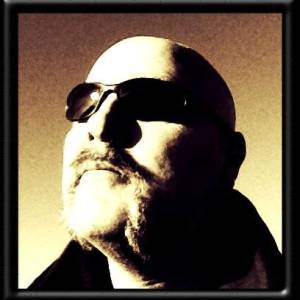 Happy All Souls Day. Today is the day we can pay our repects to all the other souls who have passed away but never reached sainthood!!! I've no chance of ever reaching that accolade lol ;0)

This is the what remains of Kirkton Church in Burntisland. Burntisland's first known church at the Kirkton is alluded to or mentioned in early records dated 1130, 1184 and 1243, although there may well have been a church there before these dates. There is some confusion about which saint the Kirkton church was dedicated to, with some authorities saying St Serf and some St Adamnan. Matters are further complicated because it is not always clear from old records if they refer to Kinghorn Wester (later Burntisland) or Kinghorn itself. The ruins of the Kirkton Church were officially described in 1959 as "dilapidated and overgrown" and nothing much has happened since then. The gate is padlocked with a sign stating unsafe.
The best preserved part of the church is the eastern section, the chancel, photographed above. It appears to have been taken over, perhaps in the 1800s, by the Aytoun family to serve as their private burial chamber. A stone plaque states 'Burial Chamber of the Aytouns of Grange'.
A shame to see the neglect of this church and the graveyard.

The meeting went better than expected last night, not quite 50%, 2% is better than nothing......with a bonus scheme!!!! Always wary of these.....want to save money, nobody qualifies lol ;0)

Quiet night tonight....hoping its not 'famous last words'.....;0).. here's a little diddy to listen too.....quite appropriate as it was her last recording, respects to Amy Winehouse ;0)

Have a great evening ;0)