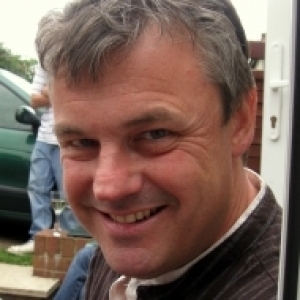 Images from a friend

Arrived very late last night, and I'd already blipped yesterday, it's almost like having two days on the same day when you fly west.

I was out touring around a little today, and ended up in a place called Plumb Island which is near Newburyport MA, really nice looking area unfortunatly the weather was not so good.

So even though it's nearly the middle of June, the place was very quiet with only a few fishermen around. Quite a few father and children out on father's day.