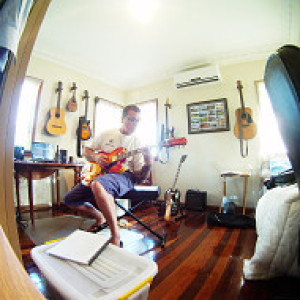 I mounted the GoPro to the front of my bike this morning and tried to capture some stills and video of me doing wheelies. The video is awesome but the stills were a bit average. Maybe I should have looked at the stills first.

My nephew Garvin only surfaced after 9.30. Like me, he was a bit the worse for wear after a few too many vodkas last night. We did manage to get a ride in though which was good.

I was a bit tired after the 4 hour drive home this afternoon.

It was a damn good weekend though.