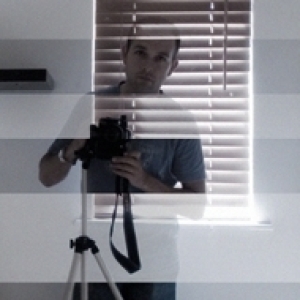 Whilst there were a million better things I could have photographed, I thought this deserved shooting, despite its fairly innocuous look.

SOCKETS THAT TRAVELLERS CAN PLUG THEIR GAGETS INTO!

How long have we waiting for these? I had, in the past, seen random plugs scattered around airports, but have always assumed them to be for the cleaners to plug their vacuum cleaners into. Fair play to the French. Clear welcoming signage telling you to plug in and recharge. Mobile phones and all! So I did.

One hour to the flight. Think I'll pop back over to that shop with the new Panasonic Lumex compacts...