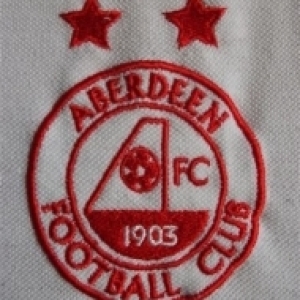 Long day at work again but most likely like this all the way till christmas. After work I dropped off Joe at church as the sunday school were going in to see a panto. On the way home I stopped by this building I have done before to get my blip. Well in the process of taking a few shots a security guard came out and told me to stop.

I asked him why and he said that I just wasn't allowed but in my defence I told him that there was no "no photographing allowed" signs up. He still sail it wasn't allowed so I took a thing I carry with me explaining that there is no rules stoppoing me doing so. He wasn't having any of it so I suggested that I call the police (proceeded to put 999 in mobile) to sort it out as I have the law on my side and with that he went away back inside mumbling on the way.

Here is the SAID DOCUMENT I talked about above