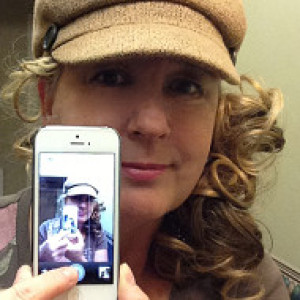 The Heron, the Fox and the Headless Hawk

A ride through the park brought me to my heron where he was casually holding court all by himself in the middle of the lake. The scene was so beautiful with blues, greys and silver ice, that I almost couldn't get out of the car fast enough. As fate would have it, the moment I set up, a runner jogged past and the heron flew away.

After laying a few choice epitaphs on the head of the runner, I apologized to the universe and got back in the car to find the heron. He was perched on a limb looking pretty.

I drove back to the place where I first saw the heron and began to set up. I figured there were always the ducks and my car to shoot. But then I spotted something low, moving quite steathily among the leaves. It was a red fox! I've not ever seen one in the park so I got pretty excited again, and couldn't focus properly as I was really far away from him. During all the crazy excitement, a hawk landed right above my head. Ah. Can I believe it? I was able to keep my wits about me somewhat as I captured him in an inadvertantly headless sort of way. Hope you don't mind.