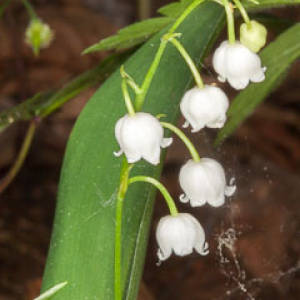 "One tenuous connection between the bee's knees and an actual bee relates to Bee Jackson. Ms. Jackson was a dancer in 1920s New York and popularized the Charleston, being credited by some as introducing the dance to Broadway in 1924. She went on to become the World Champion Charleston dancer and was quite celebrated at the time. It's not beyond the bounds of possibility that the expression became popular in reference to her and her very active knees, but 1924 post dates the origin of the phrase."