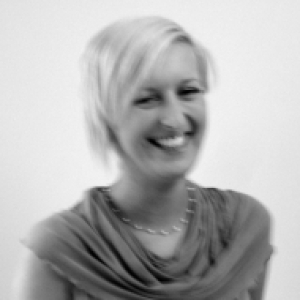 Found this on a walk to the doctor the other day, so I thought I'd take my camera back and blip it.

*I say my camera. It's actually a friend's and I have to give it back to him on Tuesday so expect terrible shots from then on.*

So anyway, my town used to be a major centre for handloom weaving in the 18th and 19th centuries, and this little building, tucked behind the local Co-Op and amongst a bunch of new builds, is where they used to take the yarn and beams to fill the beams for the loom (according the little heritage trail plaque next to it). Thought it was quite sweet.