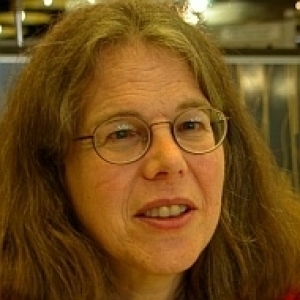 While overseas, I managed to loose a 49mm lens cap. I'd neglected to pack a spare lens cap: silly me.

Now while my equipment has to sustain solid use, I didn't want to abuse my delightful Pentax DA 35/2.8 macro limited lens, running around with no lens cap at all.

I had, however brought along a roll of gaffer tape, and a pair of left-handed scissors (since I am, too). A few minutes with a tissue box in the hotel, and I had a cardboard circle, and a cardboard cylinder. Some deft application of gaffer tape, and I had my new lens cap, which fits over the outside of the lens, allowing for the furthest extension of the lens at shortest focal distance.

It's actually worked quite well, since I'm still using this lens cap, over twelve months later.