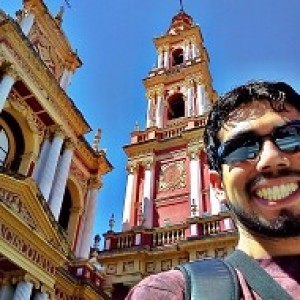 Note: I updloaded the picture but blipfoto put it vertical, then I resampled it to 4:3 from 16:9, thats why it looks compressed.

Today I found in my wallet a 2 Argentine pesos coin, there are relatively new, I think they were introduced two months ago.
I took a picture of it along side with other 1 Argentine peso coins and one 1 Brazilian real I was given the week before.
There are five 1 peso coins but they are different, from upper left to right:

- Bicentenary commemorative, "Mar del Plata", this city is one of the most visited by Argentinians when they go to the beach; its symbol is a sea lion.

- Old 1 peso coin, it just has the country's shield on it.

This bunch of coins is barely equivalent to 2 dollars.