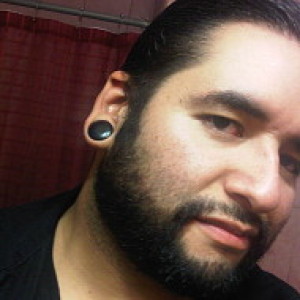 Within our Gates
(1920)
This is the earliest surviving film made by an African-American director. Directed by pioneering filmmaker Oscar Micheaux (1884-1951) who wrote, directed, produced, and distributed more than 40 movies during the first half of the 20th century, when African-American filmmakers were extremely rare and support for their work was scarce. His entrepreneurial spirit and independent vision continue to inspire new generations of filmmakers and artists.