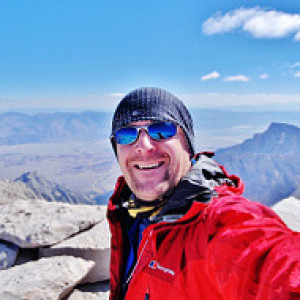 5am start today!! Had to get to Brigg just incase my girlfriend got snowed in and needed digging out! But everything was ok, still had to dig the drive, but I enjoy that as its not often you get chance to play with the snow shovel :-)

This was taken from Bigby top looking over to Scunthorpe Steel works hence the bright sky, not the best as I was resting on the car window :-) and you can see the front/back lights reflecting on the fence...

So pleased its Friday... It has been a S**T week!!!! One of the technicians who sits in my office had to leave work in a ambulance, with a smashed in head :-( He will be ok in the long run, but his mind with take longer to fix.... Its totally effected the rest of the men and his supervisor had to make the phone call to his girlfriend!! This would be the hardest task any supervisor would have to do, lucky he will fix though... Chin up!! We can take the p*ss out of him when he returns..

Beer time with Smeagol tonight and yes he does look like him :-) Even his mother calls him by that name... Looks at last Friday photo the one on the left..