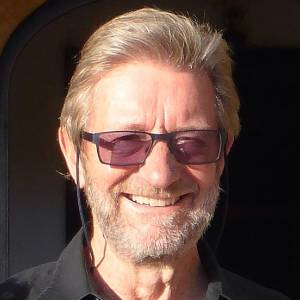 Looked out of the window expecting to see colonial sprawl for our arrival in Panama and instead saw this ! Looked more like Hong long or New York. First build here after the Spanish were introduced to it was a low rise town and base for sending stolen gold and silver back to Spain which was often stolen by Privateers and Pirates most infamous being Henry Morgan , later Sir for his service to Britain. And of course Keira Knightley! Next came planned colonial city with some great architecture and squares now available for renovation but sadly adjacent to slum area which is going to be demolished and residents moved to modern accommodation. And next, and seen in this picture, development encouraged by low tax status over the last few decades! And Donald Trump was here! Not seen in the picture the numerous ships waiting to go into the Panama Canal and one of the sources of this countries wealth!