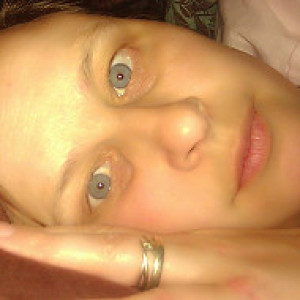 Hiding away in the deep dark corners.

Thats where i've felt like being today.. I didn't though. its not really me. I tend to face things outright and scream them into shape.. Just the odd day when those grey clouds are low do i want to just wish the world to escape elsewhere.

I Think the realisation that dh is no longer employed and having to sort out finances (of which there is very little as he was only in that employment for 8 months) has made it all a little bit more real. Doesn't help when you've got a number of self centred (they are more important) adults demanding they get their own way (even if that means trying to lie their way )when there's children needing the very basics of shoes, food, warmth etc.

The recession is a very annoying, angry time. I know we won't be stuck where we are for long as there are actually lots of jobs out there its just a case of selling ourselves to them (hopefully sooner rather than later) Then life can get back to normal but until that time some people are going to have to wake up and see CHILDREN COME FIRST! and by that i mean MY children.

When life gives you lemons, ask it, why lemons?