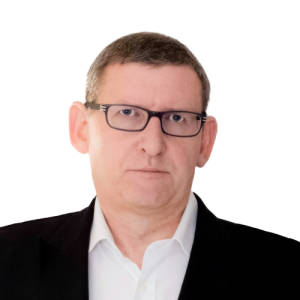 Fun in the Fens

This couple appear to be going through a difficult patch, they haven't talked to each other for ages. I think the dog and child might have noticed