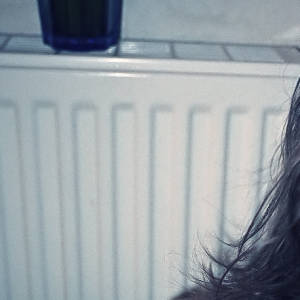 is it on the trolley?

During my childhood and into my early teens, I knew at least three of these badboys.

Both sets of grandparents had them and all but one were named Joey(?)

One of the Joeys was an amazing mimic. We all knew he was capable of true greatness. But he never went further than an immaculate impression of his own creaking swing.


The one not called Joey was Timmy.
Tim was an alcoholic who lived for the weekends when my grandfather got his whisky or homebrew out. He lived the longest.