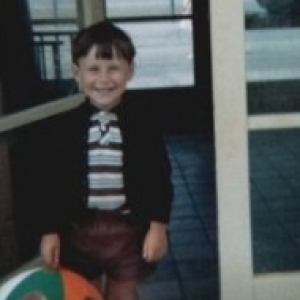 I managed to get another copy of this 1994 Smiths book by Jonny Rogan. It's mint.

It's really a chronological accompaniment to The Severed Alliance.

I was engaged in a fair bit of correspondence with Rogan back then. There were a few bits and bobs which he hadn't uncovered while researching and writing which I was able to put his way.

One, was a backing vocal credited to Ann Coates which Rogan had believed to be a pseudonym for Morrissey.

It actually was a heavily pregnant Kirsty McColl who up until that day had not met Moz.

It was the late chanteuse herself who told me this and other Smiths/Moz related tales.