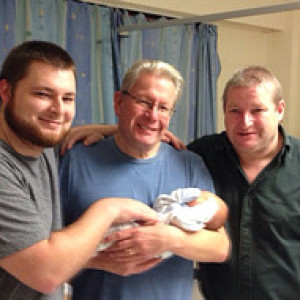 The New Castle
obviosly not quite as new now as it was in the twelth century. the reason behind the name newcastle is that in 1080 the normans chose it as the the lowest place the tyne could be easily crossed and so built a wooden bridge and a woden fort to protect it. the wooden wooden fort was then replaced with a shiney "new castle" made of stone in the 1100's. A small town then grew around it sharing its name and the town prospered due partialy to the on going wars between the scots and the brits selling goods to any one who passes threw.

had a ride oot roon toon after my lectures took this snap which after a little cropping to take care of an erand seagull to the left came out quite nicly i think. also found out the exact worst time for your brake pad to disintergrate, turns out its when your balenced on your back wheel on a wall four foot off the ground. managed to land my feet on the wall safly like but my heart was in my mouth for a second.