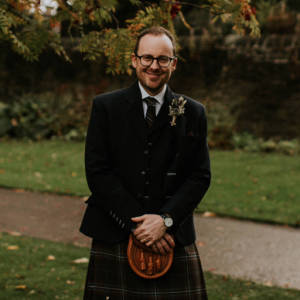 It's been freezing cold today - a thick covering of frost on everything.

Got Mum and Dad's Now TV box set up, before going out for a walk around the pond, then a drive to Findhorn and Kinloss for some pics.  Getting too dark and grey and cold though.


Replaced the first picture because I didn't like the way it looked on blip's harsh, white background.  Grrr.

Afterthought:
As we approached the Abbey, I spotted two women walking down the path of the cemetery. When we reached the gate, it was frozen shut, so I asked where those women had gone. "What women?", said Dad. There's no other way in or out. Then I suggested we go the long way round to make sure I didn't get footprints across the frosted white grass in my pic. When we got to the back, the grass had a line of footprints. I didn't think much of it at the time, but Dad just told me he was a bit freaked out!