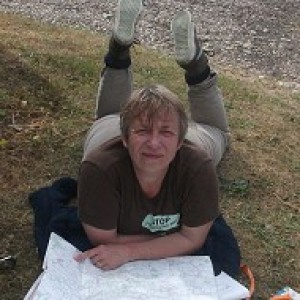 Came across this plaque in the Boxford church today.

And so amused was I about the Mortification that it took me  a moment to notice the age of four-times widowed Elizabeth. 113.

Can I say that again?

When she was born, Charles i was firmly on the throne, his head firmly on his shoulders. She lived through the CIvil War, the Protectorate, and then the reigns of Charles ii,James ii, William & Mary, Queen Anne, George i and died in the reign of George ii.

Eight's a lot of monarchs.