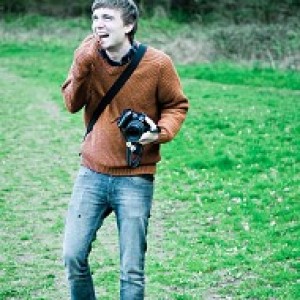 We spent almost 6 hours in Cafe Nero, and I think we were probably about as productive it's possible to be in 6 hours. Of course, I messed it up by coming home at 4.30 and doing no more work, but I'll try and hold on to my sense of satisfaction.

Also went on a run which was much longer than planned. I've just checked and it was almost as long as one I did 5 weeks ago, with much less hassle involved. Finally getting some fitness back, I think it's official. It's probably been 3 years.

Other than that, another here and there day. At least revision has started properly. That feels good.

I'm working out a cover of this. Massive guilty pleasure.