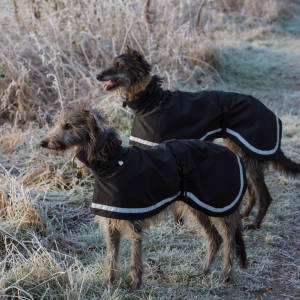 Around the time that we moved to Oxfordshire, in 2001, an old truckstop that had fallen into a state of disrepair, was finally demolished and in its place, this large hotel was built. It is on the A40, just outside Burford and set amongst the rolling hills of the Cotswolds, so I guess that it would have been a very successful hotel.

Just as it was nearing completion, all sign of building work stopped, for no apparent reason.

It has since been severely vandalised, despite the site being cordoned off by metal fencing.

There's rumour that the builders fled after seeing the ghost of a kitchen hand who is said to have worked at the old truckstop. Apparently she had been murdered by her own kitchen knife and truckers are said to have heard strange noises in the night, when parking up there.

All I know is that it is a blot on the landscape and something ought to be done about it. It doesn't make a pleasing entrance to the Cotswolds Area of Outstanding Natural Beauty.