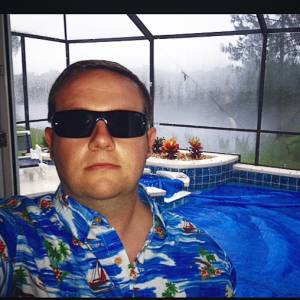 Long story, but ended up staying in St. Petersburg for an extra day...against our will! So you could say we had been imprisoned...just like the one in the photograph...inside the Peter & Paul Fortress in the city.

Peter and Paul Fortress (Russian: Петропа́вловская кре́пость, Petropavlovskaya Krepost) is the original citadel of St. Petersburg, Russia, founded by Peter the Great in 1703 and built to Domenico Trezzini's designs from 1706-1740.[1] In the early 20th century, it was still used as a prison by the tsarist government.