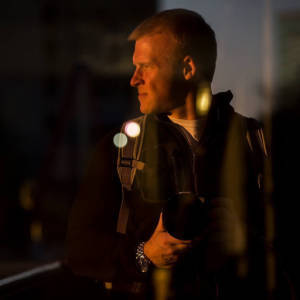 So today's 365 day challenge photo is a little different. These are Nixie tubes, also known as cold cathode displays. The wire mesh anode is visible closest to the surface of the tube. The wires shaped like numerals (0-9) are cathodes. The tubes themselves are filled with neon so that when current is applied to a cathode wire, that numeral will glow orange. The Nixie tube was developed in the mid 1950's, and was used in everything from early calculators and computers to information displays in Navy submarines and at NASA during the early space program. These tubes are part of the #Ramos #Nixie clock and the are surplus stock from the Soviet Union.

And on a side note, my fiancé and I are getting married on the 31st of October later this year.