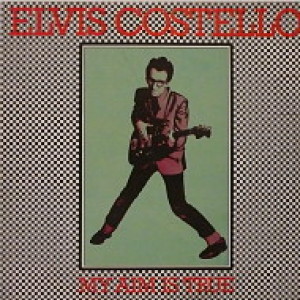 Was in a monologue today with someone. It was meant to be a conversation. However the other person seemed unfamiliar with some of the usual rules of conversation including
1. Pause every so often,  even if it's just to allow the other person to occasionally say "uh huh"
2. Ensure that you're talking about something interesting...or even relevant
3. When the other person is barely stifling a yawn...shut the hell up

However I do know a shed load about their pals, colleagues, joiner and family. Where to get a cheap rug. And how to psychoanalyse a cat.