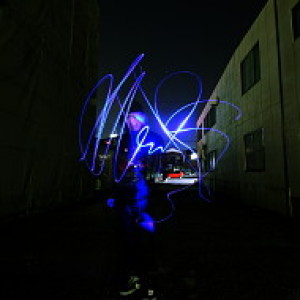 I Wish You Love

Grant Green - I Wish You Love

In Japan, Valentine's Day is celebrated in reverse, whereby women are supposed to give their interest a special something. Apparently, according to some people, it was a ploy to make women in the 30's motivated to show interest in someone. Also, it's a business ploy where chocolate companies in Japan (and I suppose all over the world) make a majority of their yearly earnings. It's developed so strongly here that people give their co-workers "giri giri chocolate" which is an obligatory sign of appreciation, usually the cheapest chocolate available in a presentable box. Some people I've spoken to loath this, but others enjoy it.

Although seemingly gender biased, and many argue and I agree, that Japan is a very patriarchal society in comparison to other developed countries (but aren't most, if not all?). Nonetheless, a month later is White Day in Japan where men give chocolate back to those they've received from. Usually men "conveniently" forget so I hear, but that doesn't surprise me.

This may be obligatory, but the message here is from one of my young students, and although I don't expect praise or gratitude for doing my job, it takes effort at the very least, to write and make chocolate for someone. I am extremely thankful and never thought I would feel this worthwhile teaching English. Cheers.