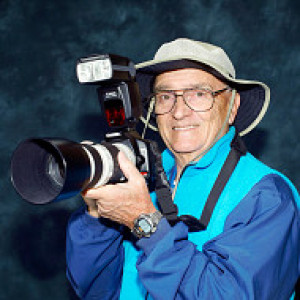 This evening we had dinner at the Outback Steakhouse. These pictures of Australia looked so  much like the Arizona Desert, particularly Sedona. The colors appeal to me.

Two parents and a young boy moved into the next booth. The kid had earphones and was preoccupied with his phone. I thought that he was watching a movie. He had definitely tuned out his parents.

Later the food arrived and we watched him eat a HUGE hamburger. When we were finished, I remarked that I was impressed that the boy ate the whole thing. His father gave a well balanced observation, “He’s thirteen, that’s what they do”.