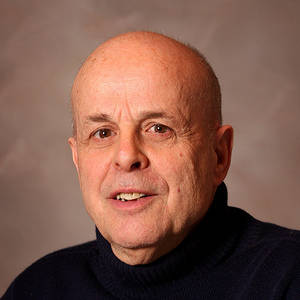 Island Hul’qumi’num elders relate that the malevolent being, Sheshuq’um, or “Open–Mouthed,” lived in a cave at Octopus Point at the southern entrance to Maple Bay, where it would swamp canoes traveling through Sansum Narrows with its tongue, drowning and devouring travelers in the tidal rapids and whirlpools. Smaqw’uts the giant, who lived on the mainland, slung titanic boulders across the Salish Sea in an attempt to destroy Sheshuq’um. After several failed attempts, Smaqw’uts convinced the mountain on Salt Spring Island, Hwmet’utsum,or “Bent-Over Place” (Mt. Maxwell), to kneel down, clearing the way, and Smaqw’uts was able to crush Sheshuq’um. Xalunamut (Mary Rice) relates that it was the Transformer Xeels’ who conquered Sheshuq’um and turned him to stone to “make the world right” (Cryer 1934).