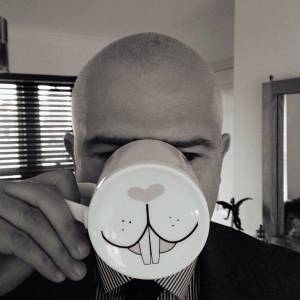 A couple of years back at The Green Man festival in 2013 Andy and I did a radio show, we had pretty much planned what we wanted to play.

On the Saturday a band who we knew nothing about delivered one of the most memorable sets of the weekend. We quickly scurried around and made contact with the Manager who provided us with a promo of a couple of tracks which we added to our show.

The band were The Slow Show, they have finally released their first album which is called White Water. I cannot wait to give this a proper listen. It feels like an eternity since we saw them.

So what I'm hoping now is that with the album released that they are added again to the Green Man line up for this year. Live they are something very special