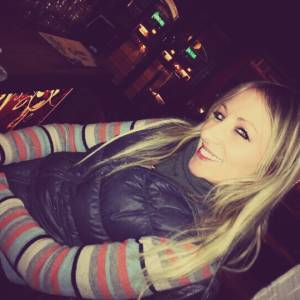 It could be silly for many but I'm so sad about the final statement on Jeremy Clarkson,  fired today by BBC after a controversial story begun with a suspension first, an investigation then and the final decision just today.
Top Gear is the only reason why I turn my Tv on, I have watched and re-watched all episodes for years, having so much fun that only who was following the 3 hosts like me can  fully understand.
Clarkson is irreplaceable and the other 2 won't go on without him.
It's the end of Top Gear, it's the end of an era.
I can really sell my telly now!