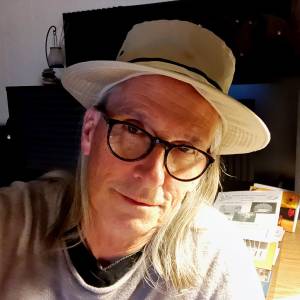 A Tale of Two Songs

At lunch today I sat through an exit interview. It had all the emotions you might think there would be when you're asked to leave earlier then you had planned.

Only six hours later I was at an awards event where I was nominated for an award, presenting and also performing.

Before the night ended I was honored as Worship Artist of the Year. Thought it's only a five state award, it was still a thankful, humbling and reassuring experience.