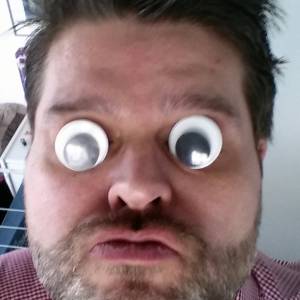 This is the graffiti of the dog I promised yesterday. There's a story behind it: One summer rumors began that a young man had put a small dog in a duffel bag, kicked it around and finally thrown it in the harbor. The young man was cyber bullied, and threatened in real life too, until the dog was found alive and well in the hillside above town. Then the graffiti dogs appeared to remind people not to jump to conclusions and be too quick to judge others. For a while they were abundant around town but I think this is the only one left.