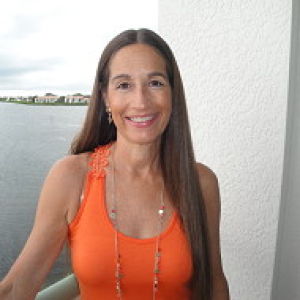 Moira was in her rescue mode again. She is always on the look out for anything that moves. While I was watering the plants on the patio, she was looking for bugs and hit the jackpot with a frog swimming in the pool. We had to find just the right tool to facilitate the rescue. I was not moving fast enough for Moira as she was sure the frog was going to DROWN. I calmed her down and showed her the frog could really swim well. Once he swam close enough for her to scoop him up, she was quite relieved to have rescued him. Of course, she tried to talk me into keeping him so she could take him home. I think my daughter and son-in-law need to prepare for Moira's future rescue projects for I think there will be many!