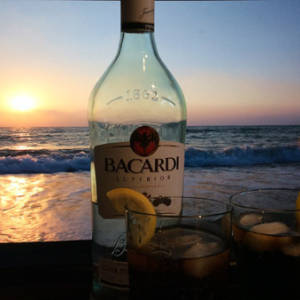 I have been going over to the Fort Brockhurst moat daily to see if the cygnets have hatched and Friday I noticed that there were two cygnets, but the Pen was still sitting on the other five.

Today all six were out on the water under the careful watch of the Cob and Pen, such a sweet sight.

The last egg has been discarded and has been pushed out of the nest apparently this is quite common.
The extra photo is one of the cygnets trying to get back on the nest, seen the size of its feet

Hoping that they all survive

Will keep you posted