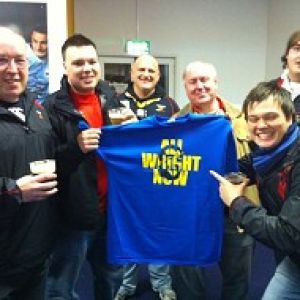 Just thought seeing its the week of the Chelsea Flower Show I'd do a flower or two.
Clematis] is a genus of about 300 species within the buttercup family Ranunculaceae. Their garden hybrids have been popular among gardeners, beginning with Clematis × jackmanii, a garden standby since 1862; more hybrid cultivars are being produced constantly. They are mainly of Chinese and Japanese origin. Most species are known as clematis in English, while some are also known as traveller's joy, a name invented for the sole British native, C. vitalba, by the herbalist John Gerard; virgin's bower for C. viticella; old man's beard, applied to several with prominent seedheads; leather flower for those with fleshy petals; or vase vine for the North American Clematis viorna