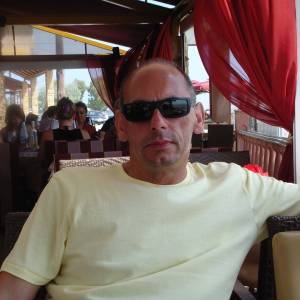 Life is a Minestrone !!

I stopped off at the moat on the way home this morning to see how the cygnets were getting on.

Unfortunately there are now only five cygnets, probably worse news is that the Pen has what looks like motor oil across her back, not on her wings, but under them. Of course we've all seen picture of cygnets hitching a ride on their parents back at one time or another, of course if this does happen then the oil will then adhere to the cygnets down / feathers. The possibility of one or more of them ingesting some oil while preening becomes a real possibility. The out come..??  I couldn't possibly say, but I doubt it would be good.
I'm going to ring the RSPB, but I doubt they'll do anything as the cygnets are still so young.
I'll keep you updated.
The first picture is just the Cob keeping a close eye on one of his offspring, while the extra image is the five cygnets feeding together.
It's a shame it's not possible to get into the water with them as from the bank you're always looking down on the cygnets, these shots were taken around the back side of Fort Brockhurst in a little cut that goes down to the waters edge, I couldn't get any closer as the adults were on guard duty, the cob did rear up at one point, so I backed off a little.