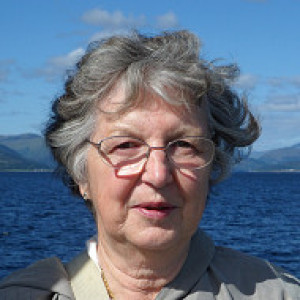 View from the croft gate


Today was the funeral of James 'Alistair' Wattie , my brother-in-law.
I was mor of a celebration of his life as it was a humanist funeral. His daughter F made a beautiful speech about his achievements and the fun loving father he was. J his wife gave a speech about the 'Ompillow' that he designed and got produced to help people with sore necks. She mentioned all the lovely letters that they had received from people who had bought them and how they had helped them. She has called the story 'The Dash' and recalled a story that someone had said that your  life is the part between your birth date and your death date and usually is represented by a dash.
It was a lovely service and after  we all went to a hotel for the wake.
TC was anxious to start to get up the road so we left early and headed up the road to Airdrie. We were going to stay but decided to carry on up to Tarbet and  arrived there at 3am in the morning.
My extra picture is Alistair