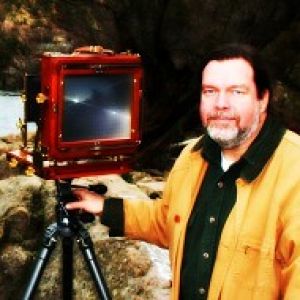 A beautifully coiffed mutt!  Continuing the waterfowl theme, this duck was camera-shy yesterday but eager to show off today.  A "manky" mallard, which I believe this fellow is, is a hybrid between a mallard and some other sort of duck.  Manky mallards are mostly mallard, but they end up with some oddball plumage combinations.  This one has a topknot, or crest, which I learned is the result of a generally harmless malformation of the duck's skull caused by a genetic defect.  Oh, the things you learn when at first you seek to identify a weird-looking duck!