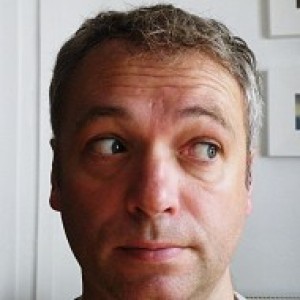 Popped up to the Hay Festival today with daughter to see Levison Wood talk about walking the Nile. We was engaging and fun, and had that whole dashing British explorer thing.
I have been to the village of Hay before but not the festival. It made me realise that it's ok to arrange one talk, pop up there and come home (it's about an hour away from us). I had always considered it a major, 2-day exercise before. There were lots of interesting talks, but I found the festival a bit disappointing, I was expecting lots of stalls, but it was mainly food and one bookshop. Still, a nice day out.