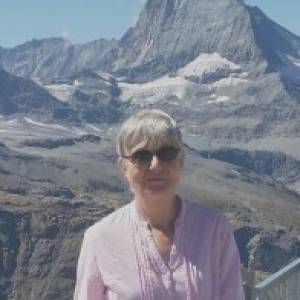 Today I went to a cinema I've known since childhood.  I can remember going to Saturday Morning Cinema here and watching all the Walt Disney films.  There was an old lady (at least she seemed old) who played the piano before the children's programme started.  All the naughty boys, including my brother, used to throw things at her.

The cinema had an unfortunate interlude as a bingo hall.  Nowadays it's run by a community group and used once more as a cinema and theatre.  The film I came to see was Far From The Madding Crowd, which was filmed in Dorset.