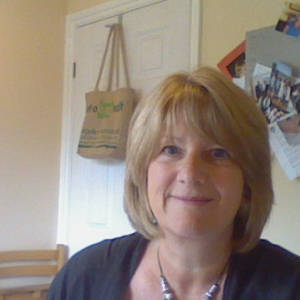 Fortunately no cats were harmed in the making of this blip!

Lovely 2 and a half hour walk across Farthing Downs during which time we:
a) got sunburnt
b) got soaking wet in torrential rain
c) got lost
d) lost a dog (eventually found!)
e) discovered that the local pub was not open for morning coffee :(

So we drove to the Well House Inn at Mugswell for lunch instead  :)

The pub is a 16th century listed building which takes its name from the well in the garden. St Margaret's Well was called Mag's Well and the local village of Mugswell is named after the well.

Mag's well is mentioned in the Doomsday Book. Today, detailed observations of ground water levels have been made in the grounds of the pub for over 55 years.

More recently, I believe the pub was used for the filming of the TV comedy 'The Sparrows'.