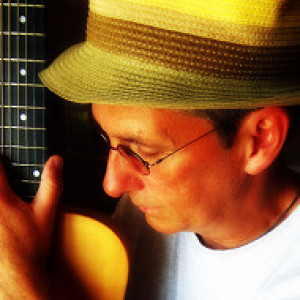 Four as One for Seven

As the hour drew late and my body grew weary, I realize that I hadn't' captured the night's gathering. So I cautiously took a discreet quickie not wanting to ruin the fluid conversation.

I accepted the gracious offer to meet with a couple of friends earlier this evening. When the call came in I invited them over to my home, dropped my gardening tools, washed and waited for their arrival.

Their plans were to lift me up in prayer. However as God would have it, I was the instrument that was used to do the lifting.

What started out as an hour meeting ended seven hours later. Seven hours of conversation, worship, prayer, laughter, tears and food, came to a close in the early morning hours.

Tonight I'm gratefully exhausted and ready for bed. Tomorrow I'll begin to unpack what was discussed and attempt to discern what it is that I'm suppose to take away.

The four of us never had a clue as to what was planned for us. That's the beauty of being in the moment. Four as one for seven.