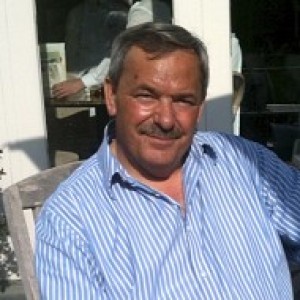 PUTTING THE BRIDGE IN PATELEY BRIDGE

After changing her mind several times as to where we were heading we ended up in Pateley Bridge this evening with the intentions of a fish supper by the riverside, alas the lass had forgotten to pick up her purse and as I don't usually carry money around we ended up sharing a packet of Jelly Tots I found in the car.
I tried to get a decent photo of the bridge over the Nidd but it's not that easy as there are a lot of trees along the banks which spoil the view, you'll see what I ENDED UP WITH HERE, included in the set are a couple of shots of the High Street, noticed that the LITTLE SHOP ON THE CORNER has closed down, shame, its been there since 1958 and was always our preferred stop for an ice cream when we passed through.
Finally I've put another COUPLE OF SHOTS into my CANDID STREETS OF ILKLEY SERIES if your interested.
Have a grand weekend.