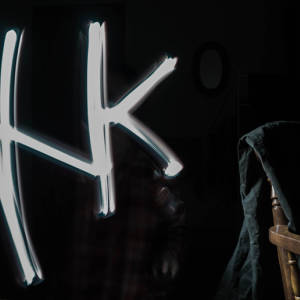 5am the alarm went off (I think that might be illegal on a Sunday?)

7:30am I arrived at UBC (University of British Columbia) just in time to catch the start of the Cat 4 race Andy was entered into.

9:30am 7 laps later, and dancing with cold I took this blip. A bit shaky, partially due to the cold but also excitement about the finish! There were at least 3 separate groups going around, the winners were announced but the rest we have to wait until tomorrow for. Andy (on the left in a blue top with a serious look on his face), thinks he came 7th, the same position as he has come for the last 3 races.

10am We left UBC and made our way home via a Farmer's Market, stopping to buy some rhubarb and strawberry pie and a hot chocolate. We arrived home and I completed my 100 miles cycled for the week. On the way we discover that the whole of Commercial Drive was closed to traffic for 'Italian Day'.* Needless to say we went out to investigate and we were bombarded by street food smells, ice cream and cakes. There were old Ferrari's and vesper's out to be admired but minded by a well dressed security guard. But I have to say, out of everywhere we went, the Portuguese Club know how to throw the best Italian party! They had huge plumes of smoke rising from a series of coal BBQ's with racks of salted sardines and chickens sizzling away. The football was on in the bar open onto the street and the atmosphere was brilliant!

Having eaten 1/2 a chicken, 2 spicy Italian sausages in buns, 4 cokes and some ice cream we finally headed home at 3:30 and watched an old episode of Rebus, mostly just to see glimpses of Edinburgh!


*When we cycled down Commerical Drive to get home a man saw Andy's bike and shouted out 'Look BMC! That's the same bike as Cadel Evans won the Tour De France on'!