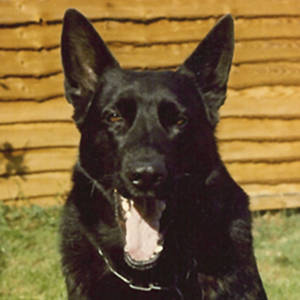 I've an app on my tablet called "Plant ID" that I was trying out.  As well as being a plant database with photos, you can take a photo with the tablet and then get it to identify the plant - if you are connected to the internet at the time.  Alternatively you can take a photo with the tablet, save it, and get the app to identify it afterwards.  The app produces a list of possibles with photos linked to more information.  It says this is Common Ragwort.

We used to see a lot of Common Ragwort when we lived in Oxfordshire were it was a notifiable weed - meaning if you spotted it on a roadside you should report it to the County Council who would then arrange to have it destroyed.  This is because Common Ragwort is lethal to horses and cattle if they eat it - specifically when it is wilting.

When the RSPB were creating their new reserve at Otmoor in Oxfordshire (where I did my dissertation) I spent many hours during one summer, with lots of other volunteers, pulling ragwort from one of the newly acquired fields.  The job actually took about 3 years to completely remove it from the area.

I don't think those rules apply now.  It is important though not to leave the dead plant on the ground if you do pull it out, as it is when it is wilting that it is its most dangerous to horses and cattle.