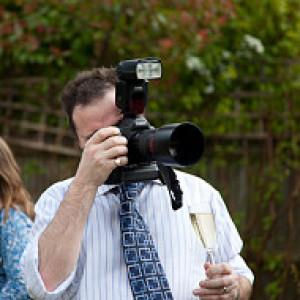 Cricket on a sunny day in Edinburgh. Seems anachronistic, and yet that was today's treat.

In attempting to qualify for a place in the 2016 Twenty20 World Cup, Scotland is facing off against a set of "associate nations", in contests held in & around Edinburgh.

Whilst hardcore cricket fans appreciate the long forms of the game, Twenty20 games (which are typically completed in around three hours) are an excellent and frequently highly exciting introduction to watching cricket.

Because of my connection to Cricket Scotland through coaching young players, I knew that the qualifiers were coming to Edinburgh, and had my eye on going to a match or two.

Summer holidays, a nice day, children off school, pre-approved leave from work, it all fitted together.

We headed to The Grange in Edinburgh to watch Scotland against the UAE. Both teams acquitted themselves well in the 50-over World Cup, so it was set fair to be a good game.

However, Scotland had other ideas. Their bowling attack skittled UAE out for 109 in 18.1 of the 20 overs. A seriously impressive effort, matched only by the batsmen, who reached the target of 110 in only 10 overs with the loss of but one of their rank.

Featured in today's shot is Kyle Coetzer, one of Scotland's batsmen, who scored 39 of the target runs.

A beautiful day in the sun, made all the better by being with family and seeing Scotland win in an international match. Such events are uncommon!